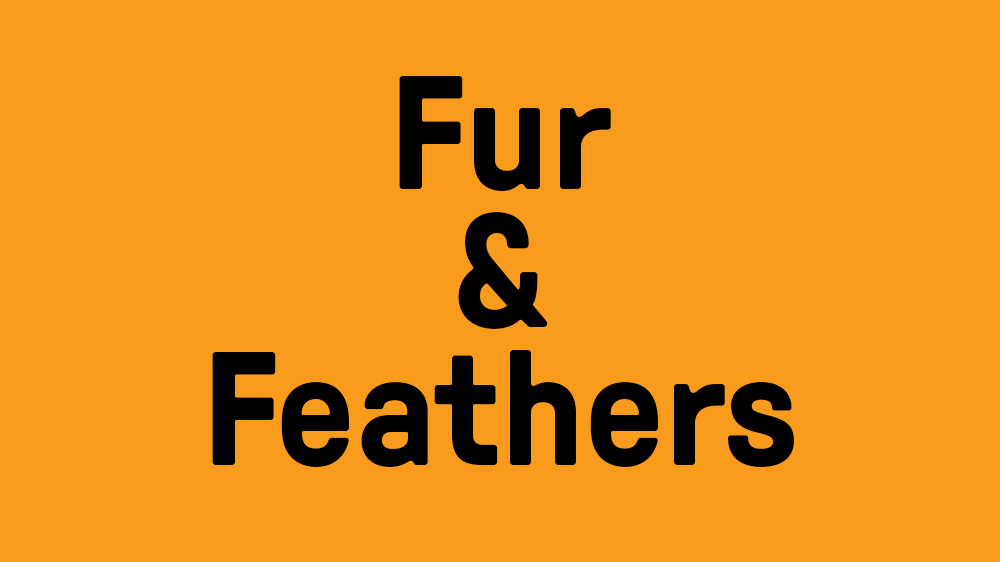 Pets are an exciting addition to any home, and it’s no different when it comes to stars. In fact, some Hollywood pets have become famous in their own right, like Taylor Swift’s three cats Olivia Benson, Meredith Grey and Benjamin Button; Ariana Grande’s 10 (!) dogs and a pig; and Reese Witherspoon’s adorable french bulldog puppy, Minnie Pearl.

As part of Variety‘s newly launched Our Town section, Marc Malkin will be keeping track of all the adorable pets being welcomed into their homes by celebrities, executives and others in the entertainment industry.

Sam McConnell  and husband Kyle Hannaford adopted Gigi, a 10-week-old basenji puppy, on March 28. McConnell is a director and producer known for HBO’s “The Out List” and “The Trans List”; Hannaford is vice president of legal affairs at Live Nation.

Michael Devine brought home Edie (above), a 9-week-old Yorkiepoo, on March 26. Devine is an actor who most recently played Det. Paul O’Rourke on “The Undoing.”

Patrick Healy adopted his family’s 14-year-old tabby, Pepper, whom he helped rescue as a child, Jan. 30. Pepper’s Instagram is @bestcoastpepper. Healy is a publicist at MRC.

Billy Porter welcomed 3-month-old cockapoo Bader Lola Majors, who also goes by Miss Lola and whose initials, BLM, are in tribute to Black Lives Matter, on Instagram Jan. 30. Miss Lola has a dedicated page on Instagram @baderlolamajors. Porter is an actor and a singer.

Camila Alves revealed on Instagram that she and husband Matthew McConaughey have adopted two puppies, a 2-month-old and a 4-month-old, from The Humane Society. Alves is a model and an entrepreneur; McConaughey is an actor.

Goldie Hawn introduced her and Kurt Russell’s new rescued puppy, Roy, on Instagram on Jan. 8. The couple now have five dogs. Actors Hawn and Russell have co-starred in the films “Overboard” and “The Christmas Chronicles 2.”

Ella, a golden retriever puppy, was welcomed by Neil Patrick Harris and David Burtka and their 10-year old twins Harper and Gideon on Christmas morning.

Appa Grande, a toy poodle, was welcomed by Frankie Grande and Hale Leon on Nov. 28. Grande is an actor; Leon is a gamer and an actor.

Frankie, a labradoodle puppy, was welcomed by Lede Co.’s Lori Burns on Nov. 12.

Klaus, a German Shepherd, was adopted on Nov. 3 by Jason Ball, VP of news at KTLA-TV, and Troy Jones, principal at EY.